Mr. Shen: This is a period of strategic opportunity waiting to happen

“In 2000, 2008, 2015 and this time, there have been four rounds of adjustment in Chinese steel since 2000. After each round of adjustment, most of the steel enterprises that survived have become stronger, and the overall competitiveness of the industry has reached a new level. Therefore, we should regard the current downturn as a good period of strategic opportunity to lay the groundwork, practice internal skills and get ready to move forward.” On August 29, Shen Bin, vice chairman of China Iron and Steel Association, Party secretary and chairman of Jiangsu Shagang Group Co., LTD. (hereinafter referred to as Shagang), said in an exclusive interview with reporters of China Metallurgical News.

According to the National Bureau of Statistics, China’s ferrous metal smelting and rolling industry made a total profit of 82.6 billion yuan in the first half of the year, down 80.8% from January to July, due to the downturn in the real estate market, insufficient demand in the steel industry and high cost pressure.

“The steel industry was an era of incremental competition before last year, but now it has entered an era of stock and even reduced competition. If each steel mill wants to keep its market share unchanged, it must determine different ideas and countermeasures according to its own situation.” Shen Bin said. 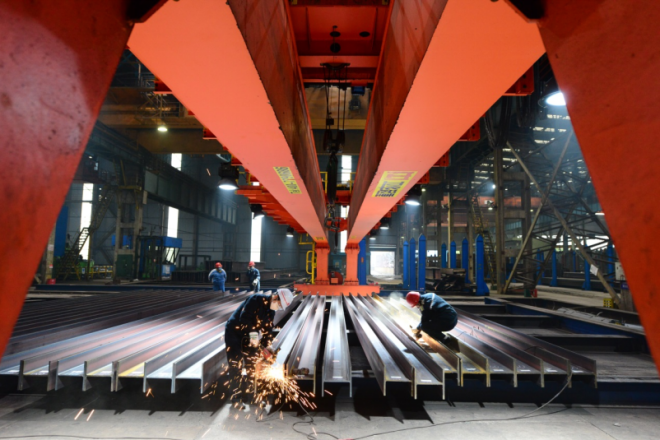 “It is one of the central and key tasks of the Shagang Party Committee this year to transform and land the spirit of the CPC Central Committee’s instructions on Party building, rather than floating on the surface.” Shen Bin pointed out.

Enterprise Party building and enterprise development support and promote each other. At present, Shagang has realized the full coverage of grassroots party organizations, 100% of the implementation of the main department heads of the Party and government shoulder to shoulder, build a strong fortress of non-public enterprise party construction.

“Taking into account the fact that branches are generally located in workshops, where the units are too large. This year Shagang carries out party construction management into the group, according to the situation of party members one or two or even three groups formed into a party group.” Shen Bin said to activate organizations at the grass-roots level and ability, shagang promote the building of team building and group combination, combination, further improve the working mechanism of party organizations at the grass-roots level network and the long-term party construction management, give full play to the party organization’s fight fortress function and pioneer exemplary role of party members, promote grass-roots team ability.

With the concept of “goal in the same direction, work in the same force, development synchronization”, Shagang will closely combine the party building work with the enterprise’s key work such as index improvement, cost reduction and efficiency improvement, safety and environmental protection, and look at the role of party members from the completion of the performance of various tasks and indicators to boost the steady development of the enterprise. For example, Shagang carried out key projects such as improving steam balance rate and increasing converter gas recovery by branch party members, and the proportion of spontaneous electricity was raised to more than 58%, saving 600 million yuan a year.

“In short, we cannot change the external environment. Shagang needs to do its own thing better. We should further improve our internal performance and refrain from large-scale expansion. “We need to think a little bit more about the risks, the difficulties, and be more proactive internally.” Shim Bin finally stressed. 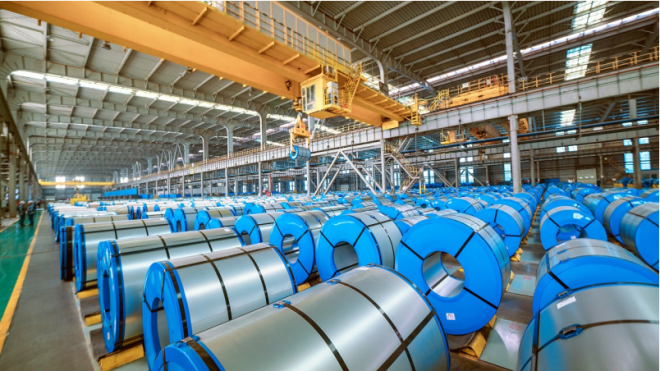