Since the 18th National Congress of the Communist Party of China, the Party Committee of Shougang Group has united and led the majority of cadres and workers to thoroughly study and implement Xi Jinping Thought on Socialism with Chinese Characteristics for a New Era, especially the spirit of a series of important instructions given by General Secretary Xi Jinping to the work of Shougang, and adhere to the national development strategy and Beijing The capital city has planned its own work at a high level of functional positioning, and with a high-spirited struggle attitude, united as one to overcome the difficulties, wrote a wonderful answer sheet in the struggle, and realized the successful conclusion of the “Thirteenth Five-Year Plan”. Since 2012, Shougang has entered the Fortune Global 500 list 10 times. In 2021, Shougang’s operating income and profits will reach the best level in history, achieving a good start in the “14th Five-Year Plan”

Closely linked to the theme of high-quality development 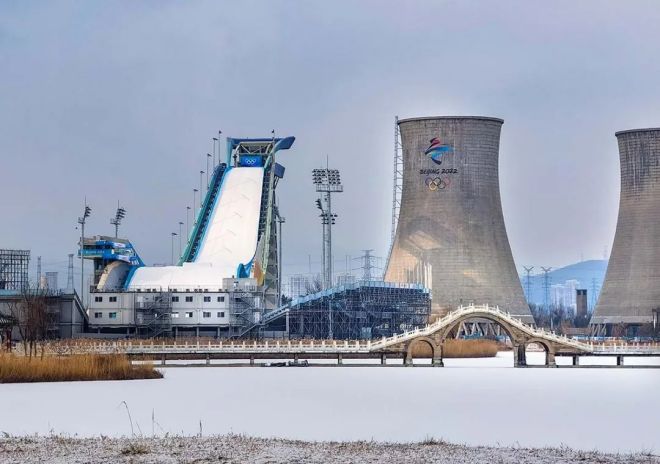 Promote intelligent manufacturing and make breakthroughs in technological innovation. Over the past 10 years, Shougang has continuously increased the proportion of R&D investment, continued to build technological leadership, promoted quality improvement, product upgrades, cost reduction, and service optimization, and realized the transformation from “following” to “running alongside” and “leading”. A number of major scientific research achievements have been made in tackling key problems. Shougang’s new energy vehicle motor electrical steel and other 5 products have achieved world premieres, and 31 products including reinforced plastic dual-phase steel DH980 have achieved domestic premieres; 1,602 authorized invention patents and 80 provincial and ministerial-level science and technology awards, including “super-large” “Development and application of complete sets of technology for key materials of metal structures for hydropower stations” won the second prize of the National Science and Technology Progress Award. Shougang Jingtang has achieved a breakthrough in large-scale pellet smelting in the large blast furnace. Shougang Co., Ltd. has reached the international advanced level in the average carbon and oxygen content of the whole furnace service, and is the first in China to realize the automation and intelligence of the whole process of “one-button steelmaking”, “one-button refining” and raw fuel inspection, and the basic automation coverage rate of the main equipment of the production line. Reach 100%; build the world’s first specialized production line of electrical steel for new energy vehicles.

The product structure is moving towards the mid-to-high end. In the past 10 years, Shougang has doubled the output of high-end leading products, ranked the second in the country in the market share of automotive sheets, and has the ability to supply complete vehicles. It has been the largest supplier to BMW for many consecutive years. The market share of Shougang electrical steel ranks second in the country, and the output of the single factory has ranked first in the world for 6 consecutive years. Shougang tinplate has achieved full coverage of high-end customers and successfully entered the first phalanx of domestic tinplate manufacturers. Other key products are widely used in the West-East Gas Pipeline Project, “Blue Whale No. 1″ semi-submersible drilling platform and other national key projects and national heavy equipment. The product quality has been highly recognized by customers. For example, Shougang’s automotive sheet won the BMW “Quality Excellence Award”, and Shougang was also awarded the “World’s Best Supplier” by Siemens for its electrical steel.